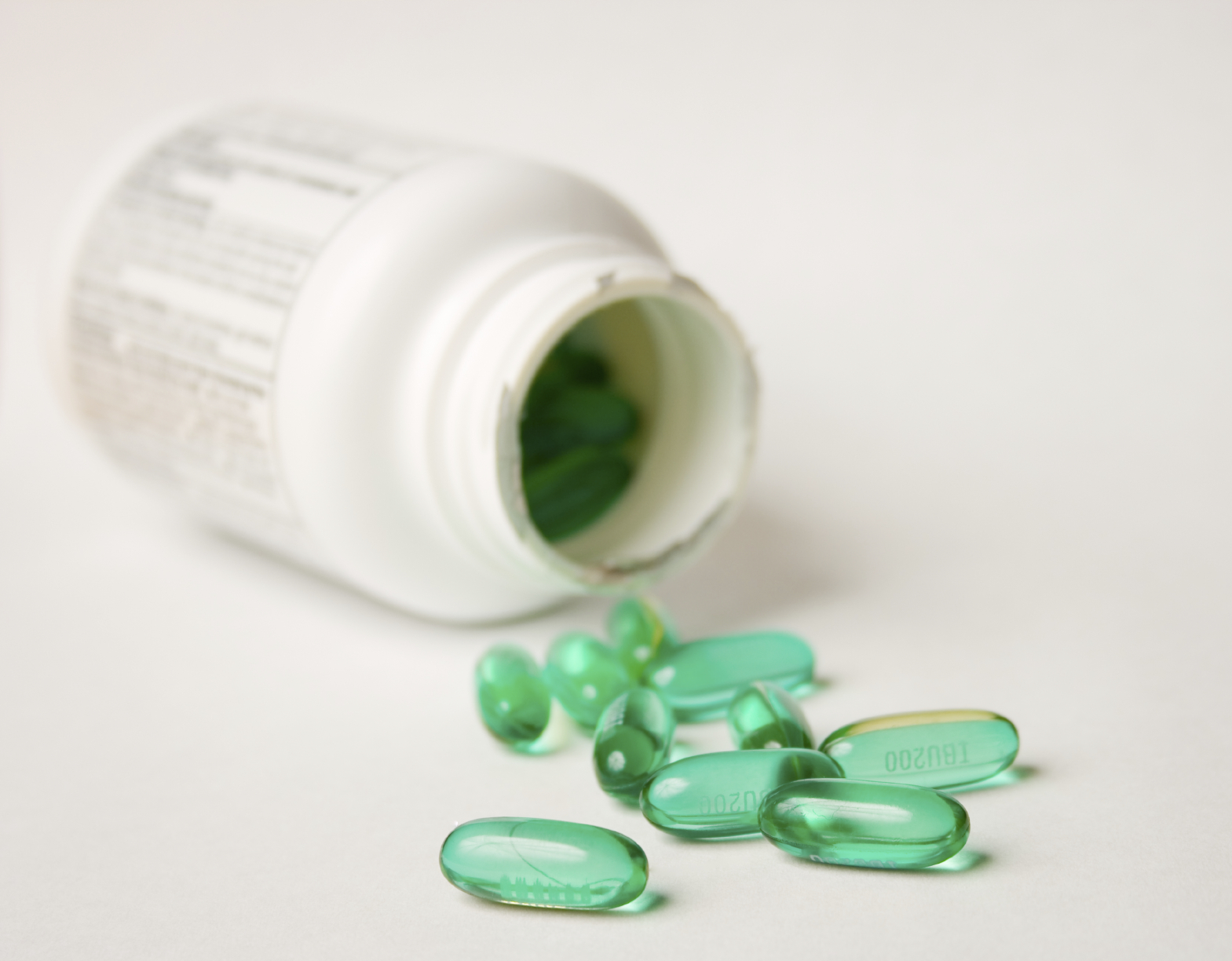 To NSAID, or not to NSAID?

Over 30 million people take NSAIDs every day. Aspirin, ibuprofen and naproxen are some of the more popular Non-steroidal anti-inflammatory drugs (NSAID’s). They are great for reducing acute pain, fever, and in higher doses, inflammation. It works by blocking the COX-1 and COX-2 enzymes, which inhibits the synthesis of prostaglandins and thromboxanes.

Where most people get in trouble with NSAIDs is when they begin to use them beyond moderation instead of sparingly and appropriately. Example, Aspirin Is the only NSAID that irreversibly inhibits COX-1, which is fantastic when someone is having a heart attack and you want to stave off clotting. But with excessive usage, or in combination with other NSAIDs, aspirin can lead to increased gastric acid secretion by way of limiting the COX-1 enzyme. Which in turn can lead to ulcers and other GI deterioration.

No digestion, no progression.

As we know in hypertrophy, you have stimulation and repair. Stimulate muscle fibers enough in a workout and your body will send prostaglandin, amongst other things, to help repair that inflamed tissue. But what if you are popping ibuprofen like Tosh’s cookies. According to the recent study published by the Karolinska Institutet, you’re going to be limiting that repair side of hypertrophy pretty substantially. It states “We chose to look at the effect of ibuprofen as it is the most well-studied anti-inflammatory drug on the market, but we believe that high doses of all types of OTC NSAIDs have similar effects.”

Those effects where nearly twice the muscle growth over 8 weeks in individuals who weren’t taking 1200mg of ibuprofen. While this study used 18-35 year olds it acknowledges another study that used 60-75 and had completely opposite results.
There is something to be said for just toughing it out or finding alternative “natural” solutions. Don’t ruin your gut flora or butt gains. Your coach and you can figure out what works best for you there.

Looking for a PROFESSIONAL coach to lead you on your journey through fitness? Book your FREE initial consultation using the link below.