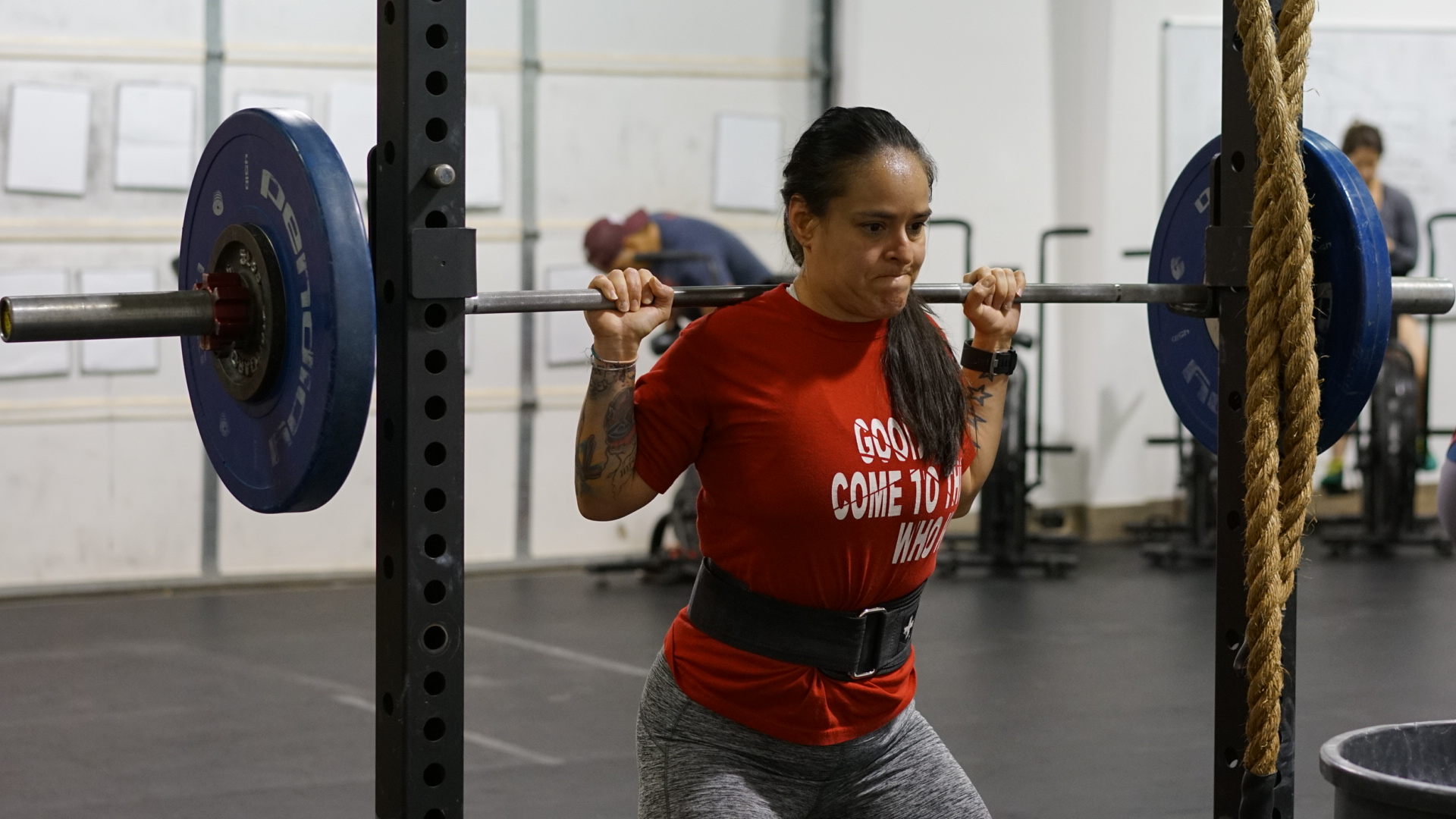 How Can Proper Fitness Help Your Career?

Many of us find deep meaning in our work. We value the time that we spend learning, growing, and helping build our companies. That said, while we love fitness, when we search within, we realize that fitness isn’t our top priority. Is that wrong? NOT AT ALL!

Fitness is meant to be the medium for us to live larger lives. It’s the proverbial, “tie that binds.” One of the most important facets of health and wellness is managing stress; as we lower our stress levels, our bodies stay younger, stronger, and leaner. Many people make fitness a net stressor in their lives instead of utilizing it for its hugely positive impact not only to their health, but also to their career.

The key to balancing life and fitness is recognizing how fitness leads you to YOUR highest values. In the context of your career, when you have great energy, resilience, confidence, strength, and perspective you will more consistently ascend the business mountain. As you align your goals and values, you’ll realize that fitness provides you with the momentum you’ll need to conquer the boardroom.

Unfortunately, too many coaches and gyms place a stressful amount of emphasis on competing in the gym. While pushing yourself is a beautiful thing, competing day in and day out places a great deal of stress on your mind and body and can lead to a net loss of energy that you just can’t afford as you climb the ladder. You’ll find great balance when you put your energy into progressing your fitness not only for the sake of fitness, but also for the betterment of your life outside of the gym.

Here’s some examples of how two professionals used fitness to get the most out of their life, in and out of the gym.

An Executive at an Fortune 100 company, Dave’s  in his early 50’s, and his focus is on the next 20 years of his career. He doesn’t intend to retire right away, as he loves the work he does, but still wants to grow and improve with each passing year.

In his initial consult with his Coach, Dave mentioned that he’d been injured in the past and that his big goal was to feel strong, happy, and capable. His Coach noticed that Dave spoke passionately about the business that he was in, so he asked him some more questions about how he’s being doing fitness in the past. Dave told his Coach that he was often “tweaked” in his body.  He just couldn’t stay healthy. He was burning the candle on both ends and his body felt like it was revolting.

Not wanting to put too much emphasis on the past, Dave’s Coach started him out with a lot of structural strength work so that Dave FELT (and got) stronger almost immediately. It was in a controlled setting so that Dave didn’t feel worried about getting hurt. If Dave got hurt, he’d have to stop working, and that would devastate him.

Over the first few months of workouts, assessments, and consultations, Dave’s Coach zoned more and more in on Dave’s biggest values. Dave’s total time in the gym actually dropped so that he could enjoy the balance of work, fitness, and his family. His time in the gym was focused and he loved it, but he felt progress without the fear of injury and that transitioned over into his job. It was fantastic to watch.

Dave now knows WHY he does fitness and he’s living a larger live daily!

Diane is a small business owner who has always loved connecting with people. An influencer in her community, she’s in her late 30’s and has always been the “I’m going to try it first woman.” Whether it be yoga studios, spin studios, CrossFit®, or a host of other options, Diane tried them all.

Unfortunately, Diane kept getting hurt. She’d be great for a few months and make progress but then she would get hurt out of nowhere again and again. She wanted so badly to be with her friends that she always returned to training too early before she was healed.  Diane had the right intentions, but constantly being hurt not only hurt her “fun” factor, it hurt her business as well.

When Diane came in for her initial consult, she relayed this story to her Coach. Her Coach didn’t try to change everything right away; he helped her align her values of growing her connections, as well as her business. He had her train while other people were also working out – normal in an OPEX Gym – but she was doing a program that was designed to help her heal and build the strength to do the skills that allowed her to feel great.

It took a few months of great conversations both on the gym floor and during Diane’s consultations, but soon Diane began to feel better and have fun in the gym. Her extra energy immediately proved valuable to her business; she was able to grow her business faster than she had in her other training programs

Diane will never need another training program because she’s so happy with her Coach and client relationship, and it shows in all aspects of her life.

Want to learn more about how fitness can help your career?

Book a free consultation and lets build that foundation!